About the Gold Coast Eisteddfod

It attracted some 600 competitors in the first year and whilst the Festival ceased in 2000, the Eisteddfod has continued to grow – it is now the largest competition of its kind in the country staged from July to September each year.

Entries are received from the south-east Queensland region and indeed from all States of Australia. Apart from individual entrants, around 141 Primary and Secondary Schools and more than 66 Dance Studios participate in sections which include Solo & Group Dance, Piano, Strings, Brass & Wind, Instrumental Groups, Bands, Orchestras, Vocal, Choral and Young People with Disability. In 2019, over 66,000 competitors took to the stage in 541 sections over 7 weeks. Due to the global pandemic, the 2020 Gold Coast Eisteddfod was regrettably cancelled, however, the majority of 2021 GCE events were staged, adapting to ever-changing restrictions and conditions. We celebrate the 40th Year of GCE in 2022 and look forward to seeing all competitors perform.

The City of Gold Coast is major sponsor and without this outstanding support, it would not be possible to stage this major cultural activity.

Griffith University supports the Gold Coast Eisteddfod as our Schools Partner and provides the valuable support and community engagement that makes this event possible. 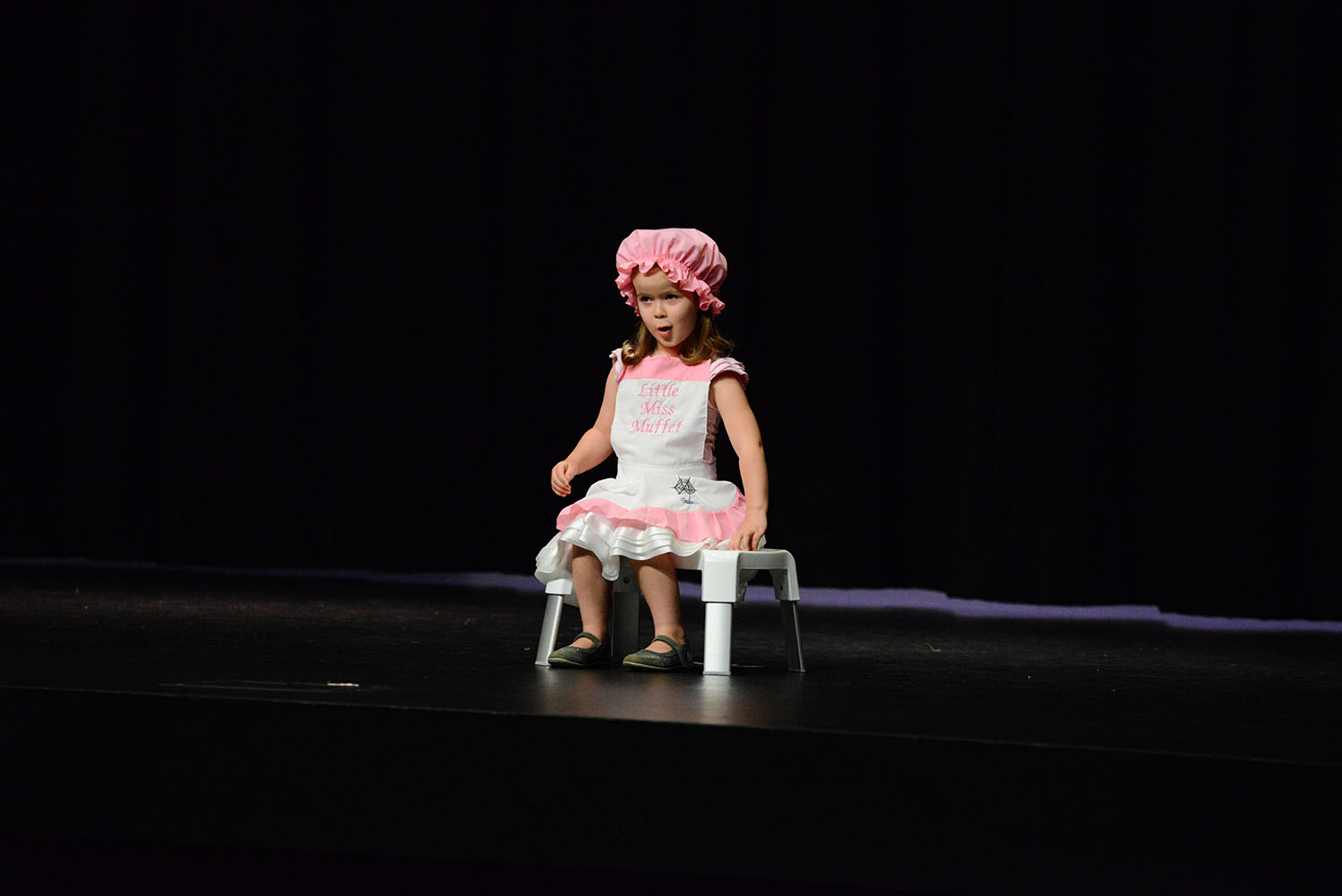 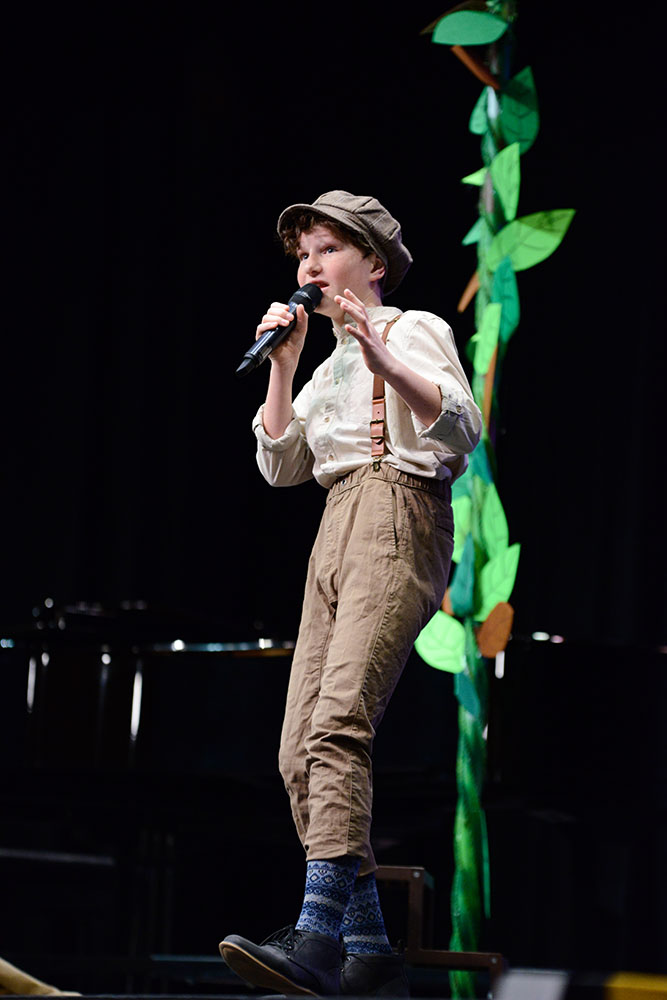 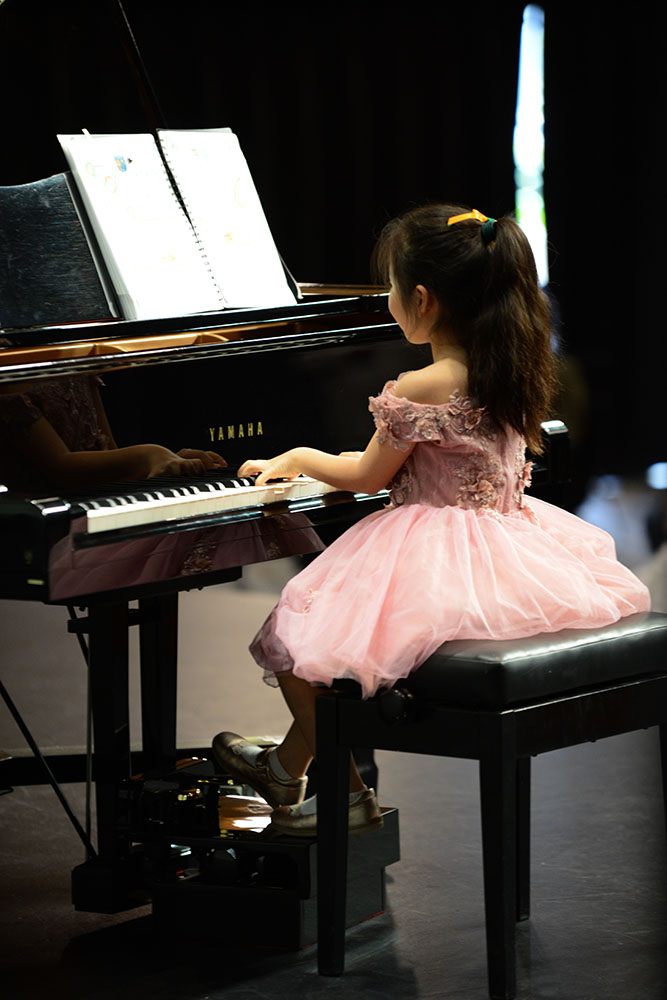 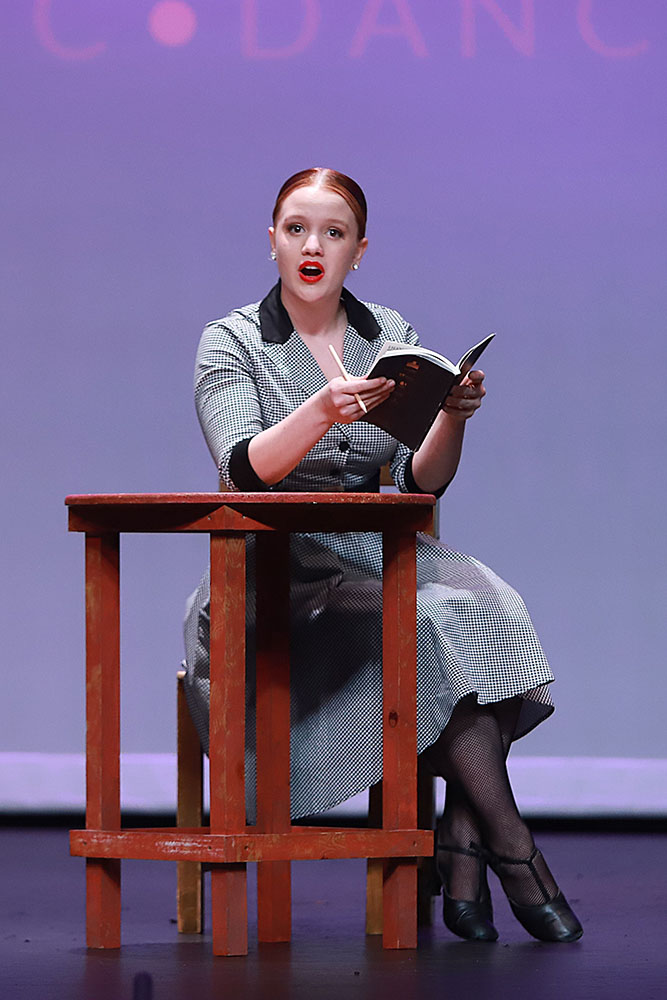 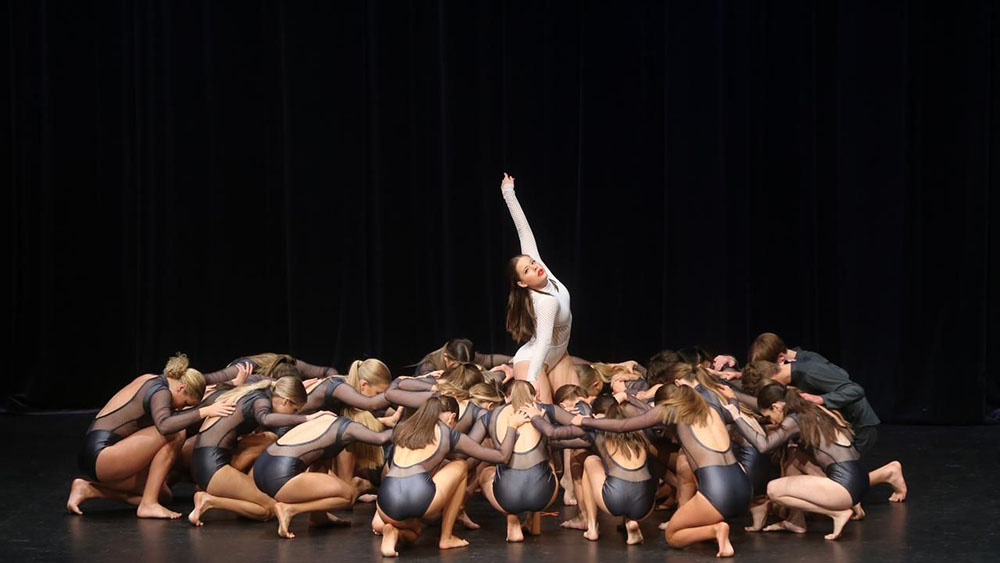 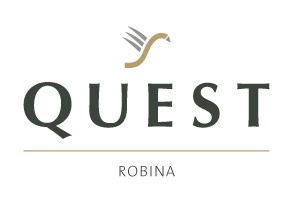 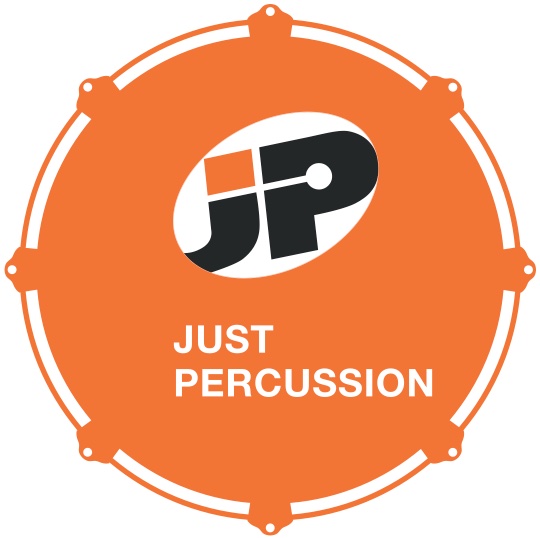 Subscribe and keep up to date with the latest News and Events.

Gold Coast Eisteddfod acknowledges the Traditional Custodians of the lands on which we live, learn, work and where all activities take place. We recognise all First Nations peoples as the original storytellers of these lands and acknowledge the vital role they continue to play in our community. We offer our respect to Elders past and present; and to all First Nations people whose sovereignty was never ceded.